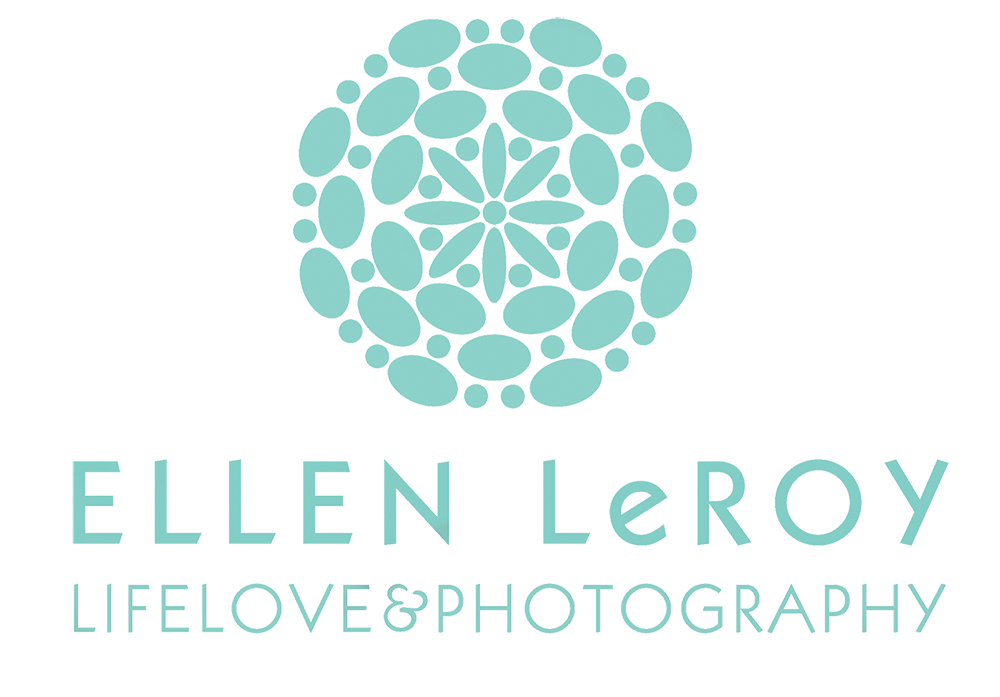 WHEREVER YOUR STORY TAKES US

Lauren and Andrew’s wedding had the most personal, clever details, but what would you expect from two self proclaimed science and math geeks who met at a game store?  From the moment I arrived, the groomsmen were playing a board game while taking shots.  Lauren’s mother designed and made a creative game-themed wedding cake with playing pieces.  The guests were given personalized playing cards as their gift.  They had everyone leave messages on Jenga pieces, and the couple was announced to the theme song from Game of Thrones!  Get the picture?  If not, here are some to help:

What was your favorite part of the wedding day?
“After actually getting to marry my best friend? Probably getting to visit with friends and family who I don’t get to see often.”

What surprised you about your wedding day?
“Even though everyone says something major will go wrong, nothing actually did.”

What advice would you give another bride/groom planning a wedding?
“Don’t stress about things too much, especially when you can’t control them. I stressed out about things that didn’t really matter in the end.”

Name one of your favorite images from your wedding day and tell why it is your favorite.
“There are so many to choose from! There is a photo of my husband and I looking at each other with bubbles surrounding us. The look we have and the composition make it one of my favorites. It captures us as a couple so well!”

Is there anything you’d like to share with readers about your wedding day?
“I’m so glad we took the time to reflect on the day after it was over. We were able to write down all the things we remembered that might not have been captured in photos and made for a great keepsake.”

“The initial thought was to have a classy/traditional style wedding, but to include things that related to us and our relationship.  Well we met at a game store in Raleigh (called Game Theory), where we continued to play every week. We also attended regular parties where some played games (usually us!) and some talked.  Andrew was still fairly new when it came to strategy games, but his collection of board games just seemed to grow as did our relationship.  With as much time we spent playing games and it being home we met, it made since to try and incorporate that into the wedding.  However, I didn’t really want the venue and wedding party to be decked out in what some might call and elaborate theme.  So we figured have the cake decorate would be an easy way to incorporate the games while still having the rest of the decorations be more traditional.
Thus began the cake planning with my mom!  We ended up spending hours deciding which games should be included and how they could all fit together on each layer of the cake.  The final product featured heavy strategy (Euro) board game boards/pieces on the bottom, party/lightweight games in the middle and a bride dragging a groom away from a PlayStation as the cake topper.  However, since this left the sided and plate that the cake sat on relatively bare, we have to do a bit more problem solving.  The solution included adding some additional game pieces to the sides, a set of game train to represent where we came from and how we ended up together, painted game dice holding up each cake layer and finally life-sized animal games pieces from one our our favorite games. The resulting structure was certainly a work of art that represented our favorites which are very diverse.
However, having just the cake didn’t seem to be enough, so we decided to add other gaming/puzzle elements into the rest of the wedding including dice and game pieces on each table and a wedding word search on the programs.  We even encouraged and welcomed some our guests bringing games to the reception to play after dinner (which they did!).
We still play games and now have a house of our own where we can actually host board game nights, which we plan on doing regularly.  It is wonderful to have something to do together which challenges us individually and as a couple be such a big part of our lives.  I’m just thankful we were able to incorporate it into our engagement shoot (which you made so much fun!) and into the wedding.  It truly made it unique!”

WELCOME TO THE BLOG

I love sharing my latest work, but I’m usually too busy taking pictures and helping my clients to post regularly.  I will try to post more often.  Thank you for visiting!

Take a look at what I’ve been up to!

FIND YOUR WAY AROUND

If you enjoy photography and want to get tips and tricks for better beach pictures, sign up below.

take me to the top
@2022 SANIBEL ISLAND PHOTOGRAPHY & DESIGN, ALL RIGHTS RESERVED
DESIGN BY DAVEY & KRISTA